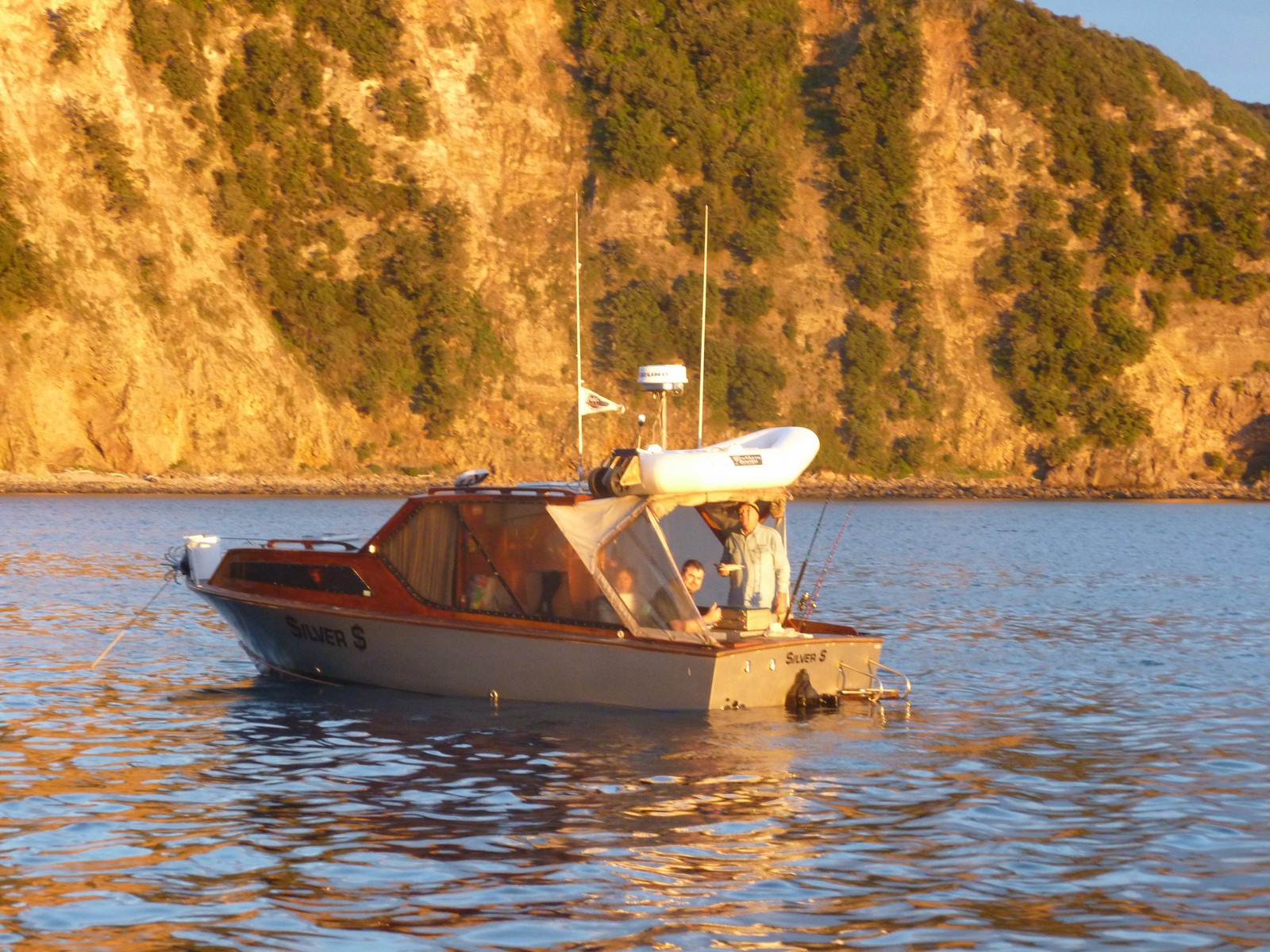 It’s fair to say that the winter of 2015 has arrived and it would be anyone’s guess that the old four seasons in a day is very far from a myth.

Shesh, talk about up and down one minute it’s raining the next it’s blowing and the next the sun is shining which makes planning a day’s fishing quite interesting indeed. With the cooler water around the snapper do their sporadic things of feeding at very certain times of the day and it’s all about working hard and persevering with your knowledge. The fish are still there, they are just a bit harder to come by and entice a bite. The key is to pick your days, so in the event of a DUD at least you don’t get beaten up on the way to and from, such as my latest expedition in search of a winter red LBG styles!

This year’s 10kg wasn’t as fishy as last year but some magnificent fish were still caught by the 97 keen anglers that committed to the cause. A full report is on the website in case you missed the email last week, but in the nut shell the top categories fish weighed: Steve Hunt Kahawai 2.761kg, Trevally 1.734kg Brett Christian, Kingfish 16.533kg Vance Barrett and Snapper 8.803kg Graham Poole. Of note the parking was always going to be an issue so a thanks goes to SYC for making the most amount of parking possible in the circumstances. It was a top competition and once again we had a megala-ton of awesome prizes to hand out so on behalf of WWGFC a big thank you to our valued sponsors and anglers braving the elements.

Many moons ago plans were bantered around for WWGFC to etch our name on the SYC building and thanks to some great work from our President Dave we are proud to finally tick that box off. Made to last, you can expect to see this sign around for many years to come. We even gave the SYC sign and CCTV camera a birthday by shouting them a spruce up. As you can see Dave is harnessed to ensure OSH compliance during the exercise…

Want to get paid for taking a pic and writing a short story?Dean Grooby of Knifetech has extended a generous offer to us of a Knifetech
Filleter or boning knife for a fishing or hunting story and a pic. Doesn’t have to be anovel, just a brief account featuring a TIP or TRICK and a pic of min 1Mb. Send your offering to Dean for inclusion in his newsletter at dean@knifetechnz.co.nz It couldn’t be easier to get your hands on a quality knife. Actually they’re so damn sharp you’ll want to keep your hands away… Knifetech are one of our valued sponsors so it would be awesome to see a WWGFC showing their support to Dean! For those that missed the news at the time a mammoth 370kg Sword was caught out from Barrier from the trailer boat ‘Thunda’. What an extraordinary result for a 24 hour mission from Auckland HMB. (photos courtesy of the angler)

For some more local news, long time member and sponsor Peter Gould had an exceptional few days fishing at the Wanganella Banks in May. Fishing onboard the vessel Sitara skippered by Evan Barclay, the lads managed to accumulate a incredible haul of 39 Marlin! For most anglers, winding in two marlin in a day is a day to remember, so imagine how Peter felt being on the rod eight times on the 19th of May and four times on the 20th of May with fish estimated from 90kg to 160kg. What an awesome achievement. As I understand it Peter has just checked in from some time off so expect a full report next month of this once in a life time trip. 2015 Annual General Meeting followed by awards is set down for Saturday 1st August 2015 at SYC from 4pm onwards. As per normal light refreshments will be on hand and beverages over the bar. With a guaranteed presidents shout there are very few reasons why all members shouldn’t attend and celebrate WWGFC’s annual winning anglers. To help sweeten up an already pretty sweet deal we are running a lucky draw for a bottle of Appletons Rum kindly sponsored by keen member and skipper of Brenda L, Lu Rathe. Of course, this is also your time to raise any points of interest you may have attained over your time with WWGFC. It’s YOUR club so we want it to work for YOU. The Monthly snapper and marlin draw winners MUST be present to claim their gifts however reasonable apologies will be considered.

And speaking of Monthly snapper draws the $30 Hunting and Fishing vouchers go to the following:
March – Ian Millar and Grant Hamilton 73.5cm
April – This could have, would have and should have been you!
May – Graham Poole measured his Penn 10 winning snapper at 78.7cm and at this
stage Grahams winning streak continues!
June- You?

Come along to your club rooms at SYC and have a beverage on Thursdays after work. A few bucks secures a handful of hot finger foods and the beers are a few bucks cheaper than everywhere else. All members are welcome and the best thing is that you can be home in time for tea.

Tight lines until next time.